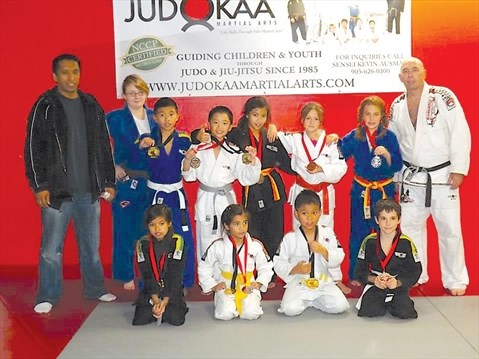 Judokaa had nine fighters attend the 2012 Tournament of Champions judo competition at Seneca College in Toronto, and eight returned with medals.

The next day in Ottawa, five of six fighters returned with medals, and four of them gold, from the 2012 Ottawa Open Brazilian Jiu Jitsu Tournament at Carleton University.